Laughlin Park is a gated community in the Los Feliz neighborhood of Los Angeles.   The Laughlin Park community was developed in 1913. Some of Laughlin Park's first residents were early Hollywood film legends like Charlie Chaplin, Cecil B. DeMille, and W.C. Fields.

This subdivision started with 40 homes, but over the years, several lots were subdivided and Laughlin Park now has roughly 77 homes. The Estates and Mansions here are on relatively large lots when compared to other Los Angeles neighborhoods. There is a wide range of architectural diversity, with homes in varying styles such as Beaux Art, Contemporary, Craftsman, Mediterranean, Modern, Traditional, and Tudor.

This exclusive neighborhood sits across Los Feliz from Griffith Park near the Ferndell entrance. Many homes in Laughlin Park have direct views of the Griffith Observatory. 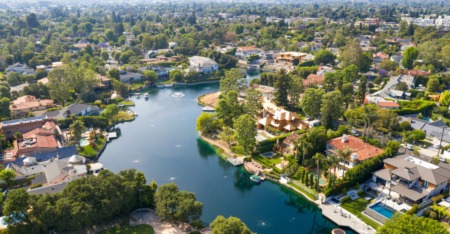 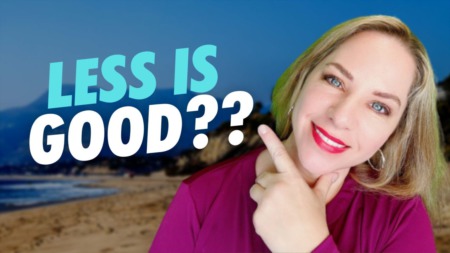